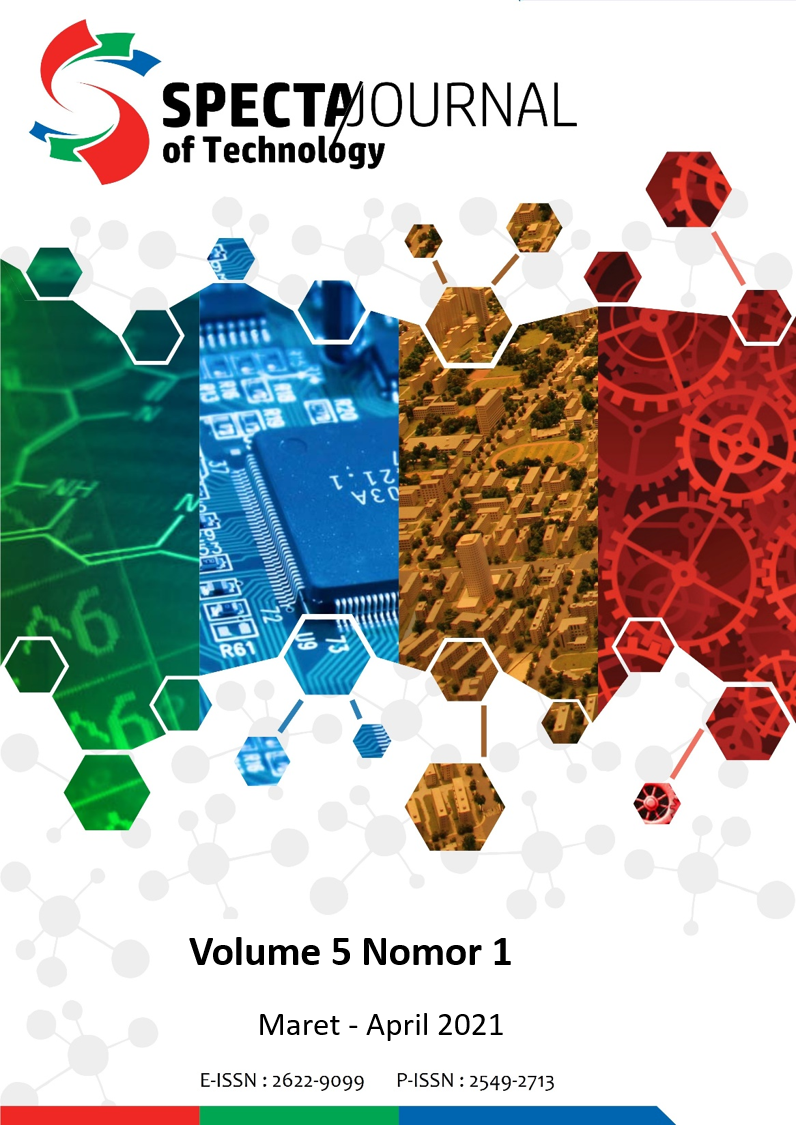 Generally, brick wall (hebel) is considered as non-structural element, which never be counted to bear structural load. But, if carefully calculated, brick walls take part in structure load bearing. In the purpose of reducing the main structural element properties, the brick wall needs to be considered in bearing structural load. In this article, the brick walls modelled as compressive bracings. Using the structure analysis program, the model showed some significant differences in terms of internal force. From the analysis, the differences of moment, shear, axial and torsional force between open frame model (usual model, OF) and compressive bracing (CB) model were 38.17 kN.m; 58.03 kN; 181.75 kN dan 44.18 kN.m, respectively, where the first model had the bigger numbers than the latter model. Displacement of OF model was quite larger than CB model, with the value of difference was up to 85.35% for the X direction structures, and 70.83% for the Y direction. Final properties used for the design are smaller compared than original design, 30/60 to 40/60 for the beams, 50/50 for the columns with the different reinforcements 16-D22 for the second model compared to 20-D22 for the first one. The depth of slab on the second model was 180 mm, slightly smaller than the first model, 190 mm. It can be concluded that using compressive bracing model, structural properties of ITK Integrated Laboratory Building may greatly be reduced, compared to OF model. 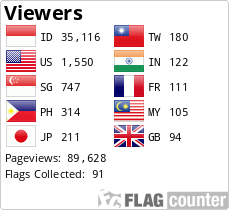